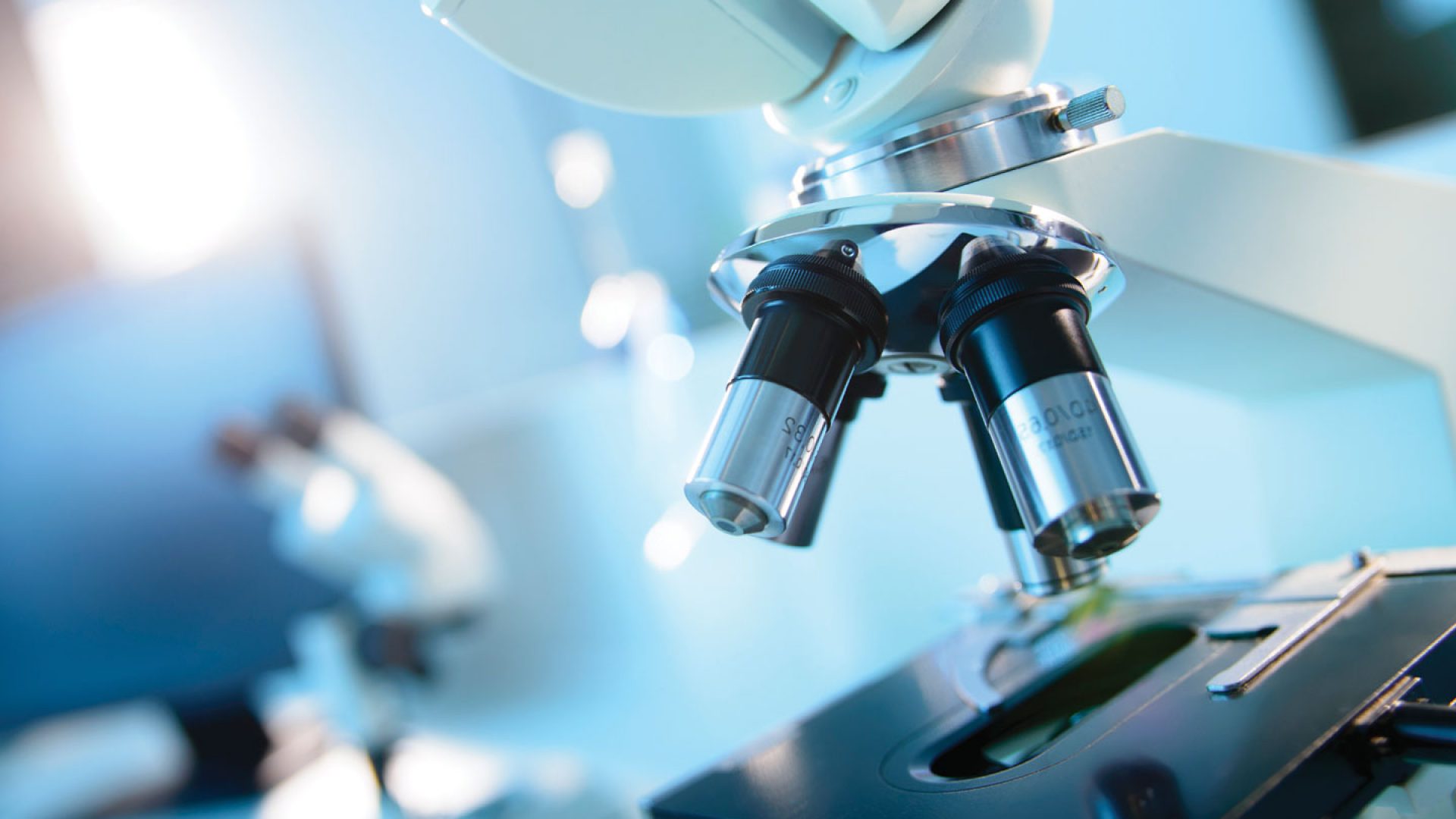 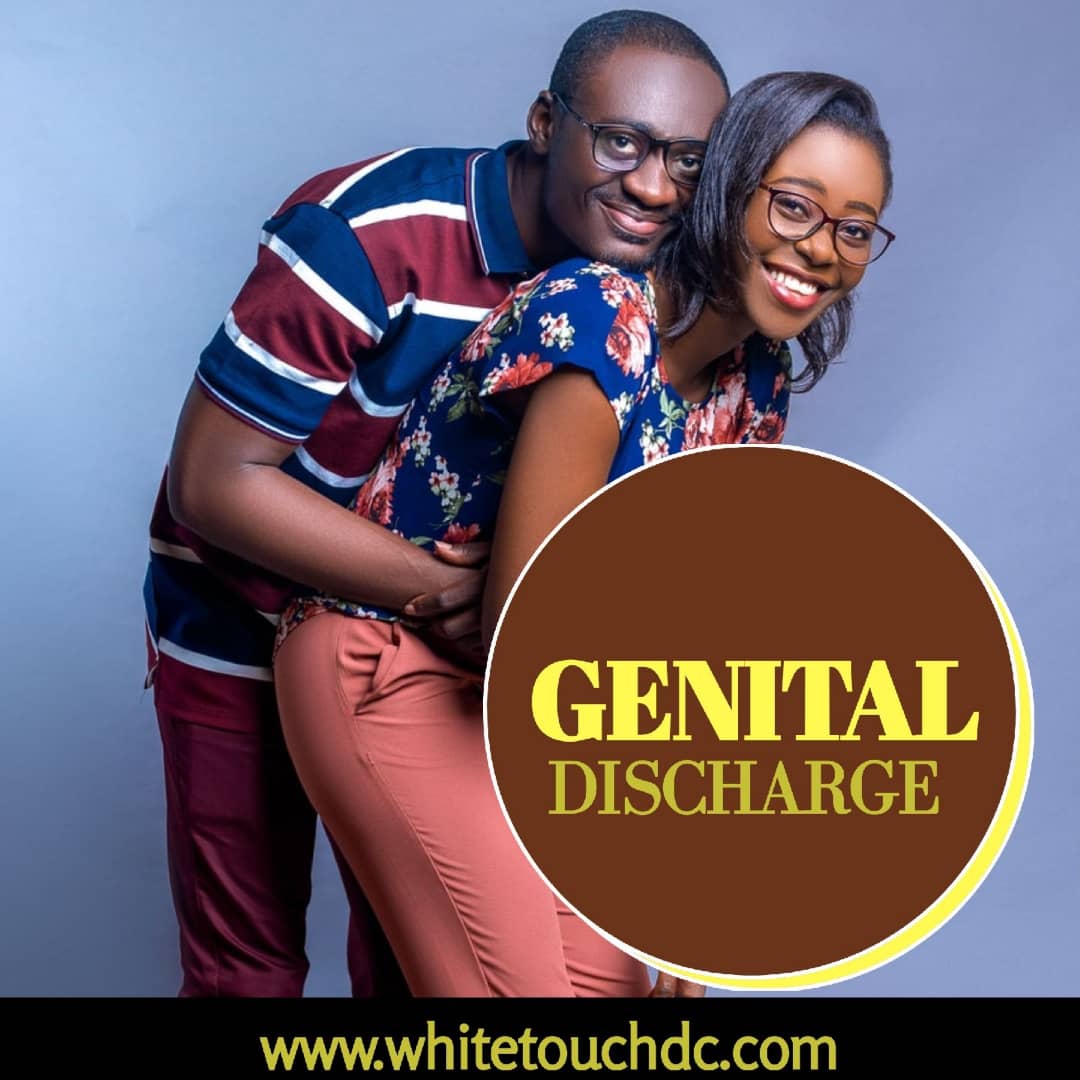 Genital discharge is a mixture of fluid and cells from the genitals that varies from whitish and sticky to clear and watery liquids and possibly associated with an odour.
In females, we have the vaginal discharge and in males we have the urethral discharge.

Vaginal discharge is most often a normal and regular occurrence in females. The amount, odor and color can vary depending on the time in One’s menstrual cycle.
For example, there will be thicker discharge when you’re ovulating, breastfeeding, or sexually aroused. This temporary thickening of the vaginal discharge is normal and is not associated with the symptoms and signs of Vaginal Infection.
However, there are certain types of vaginal discharge that can indicate an infection. Abnormal discharge may be yellow or green, chunky in consistency, or foul smelling.

SYMPTOMS OF VAGINAL INFECTION
These includes:
an increase in the amount of vaginal discharge,
an abnormal odor or consistency of the fluid,
pain, itching, or burning sensations. Causes can either be due to any change in the vagina’s balance of normal bacteria which includes but not limited to:
Antibiotic or steroid use
Bacterial vaginosis, a bacterial infection more common in pregnant women or women who have multiple sexual partners,
birth control pills,
cervical cancer,
Chlamydia or gonorrhea,
(STDs), sexually transmitted infections,
Diabetes,
Douches, scented soaps or lotions, bubble bath
Pelvic infection after surgery,
Pelvic inflammatory disease (PID),
Trichomoniasis, a parasitic infection typically contracted and caused by having unprotected sex,
Vaginal atrophy, the thinning and drying out of the vaginal walls during menopause,
Vaginitis, irritation in or around the vagina and
Yeast infection.

URETHRAL DISCHARGE
is any type of discharge or liquid, besides urine or semen, that comes out of the opening of the penis. It can be several colors and happens due to irritation or infection of the Urethra. This simply is a condition known as Urethritis.
Any man can develop urethritis. However, it’s most common among sexually active men with multiple sexual partners, unprotected sex, or if you have, or have had any STI.

SYMPTOMS OF URETHRAL INFECTION include:
A fluid (discharge) from the end of the penis though common but does not always occur,
Pain or burning when passing urine, (This may be confused with a urine infection),
soreness or irritation inside the penis, or a feeling of wanting to pass urine frequently.
*Some men with urethritis never develop any symptoms*. For example, up to half of men with chlamydial infection.

(the most common cause of NGU)

do not have any symptoms.

CAUSES OF URETHITIS
Causes includes Gonorrhea,
Non-gonococcal urethritis,(which is urethritis caused by anything other than gonorrhoea)

infection with (bacterium) – either Chlamydia trachomatis or Mycoplasma genitalium  the common cause of NGU. It can also be caused by a variety of other bacteria, fungi and viruses Such as the Herpex simplex virus.

For the men You may have to tests for HIV, hepatitis and syphilis, as people with inflammation of the urethra (urethritis) sometimes have these conditions as well.
Men who have sex with men may also need to have swabs taken from the back of the throat (pharynx) and back passage (rectum).
For the females high vaginal swab MCS, endocervical swab MCS, alongside urinalysis cutultre and sensitivity for both male and female.

Conclusively , both urethritis and vaginitis can be avoided by avoiding possible causes and practicing good personal hygiene.